I don't 100% remember how I found out about lace tatting - I just know that as soon as I did, I was fascinated by it. I really like lace, but often run into the problem that it doesn't look modern enough for my taste. So I just figured I'd try to make it myself.


When I saw "materials scavenged from scraps," I'm very serious about that. After finding the pattern/outline of a shuttle in a book, I realized I could make my own without spending *any* money. And as someone who frequently has a net worth of less than $15 due to her fabric store spending habits, this was very appealing. So I found some scrap MDF in the Physics classroom, and cut out the shape on a bandsaw during Engineering class (not what I was actually supposed to be doing during class, but whatever). Then I found some tangled up string on the ground, a friend helped me un-knot all of it (shoutout to her, she's a true MVP), and started working!

Lace tatting was simultaneously easier and harder than I expected it to be. The entire motif is made of just two different kinds of knots repeated over and over again, but keeping track of them all is so difficult! And so was worrying about thread tension, front vs. back, the picots...

But I persevered! And spent more money at the fabric store!

My first tatted creation, finished on BART 🚈 #lace #tatting #lacetatting
A photo posted by Taft Weber-Kilpack (@taftisseamstress) on Mar 21, 2016 at 8:16am PDT


I got yellow and gray crochet yarn - so I was starting to be a little bit more legit than my free materials ;). You can imagine my dismay however, when I found out the yarn was not actually 40% off like the rest of the store. This was a slight setback in affording other materials. I was still working with the MDF shuttle, which was okay. Because it didnt have a sharp point, joining picots was hard, so I also had to carry around a pin to pull the thread through the loops. I spent a little more time than my friends would have preferred walking around with a pin in my shirt because there was no where else to put it. Oh well!

So I called about 4 stores around San Francisco, trying to find one that sells lace tatting shuttles. After many answers of "What even are those?" I finally found a store that did! I started cheering and the lady on the other end of the phone thought I was a little loony. I guess teenagers aren't supposed to get this excited about oddly specific crafting supplies.

But the saga continues: A few weeks later, my net worth rose above $10 and I could finally afford the cheapest shuttles they sell at the knitting store! Yay! I would have ordered them online, but shipping costs money, which I didn't really have. Welcome to the life of a broke teenager. 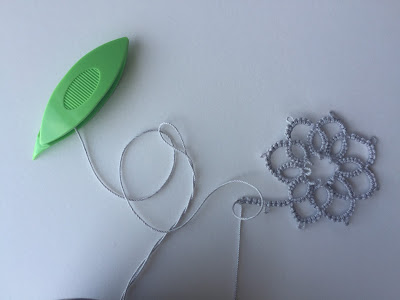 I got a pack of two small shuttles, and I also treated myself to some beautiful yarn. I learned that thicker yarn is easier to tat with, so I found some nice light-blue stuff that was a little bit bigger than the crochet yarn I already had. 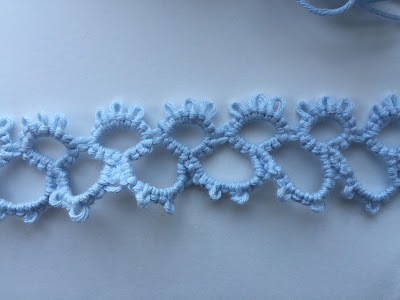 The design of the blue yarn is also the first motif I designed myself! I had previously been teaching myself from this book (shoutout to the SF Public Library): 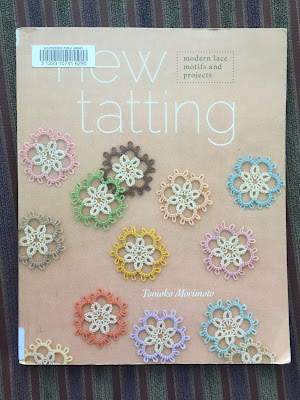 (Here's a link to it's Amazon page)

I love all the little motifs in this book, and that's where the rest of the designs in this post are from.

So as the resident un-sponsored pitchwoman of vanishing crafts, here's why I love lace tatting: 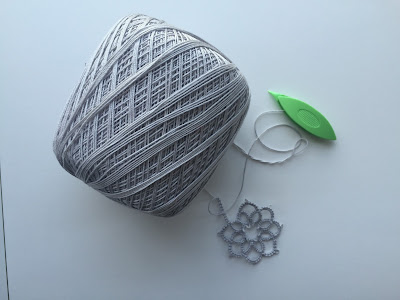 2. Once I bought some yarn to start, I haven't spent money (on lace tatting supplies specifically) ever since! 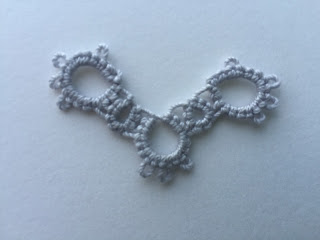 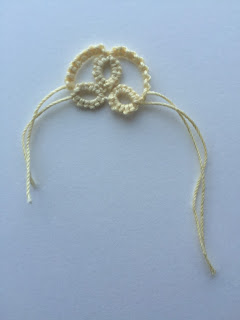 3. Even if you're super cheap and using yarn scraps, the motifs still look cool when they're just half-finished! 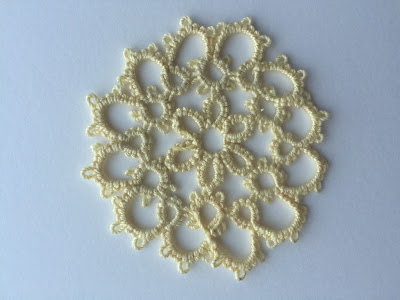 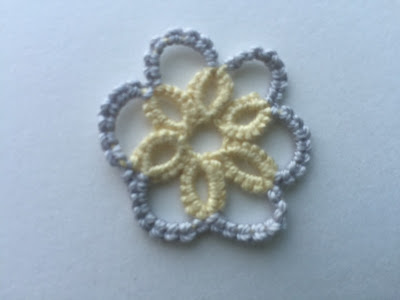 5. When you say "I've been tatting," it sounds like you're a tattoo artist and then people think you're waaaayyyy more badass than you actually are. 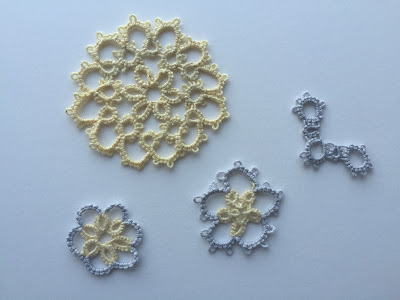 6. You will discover your inner hoarder as you make all these little things that you can't get rid of, but don't really know what to do with them. 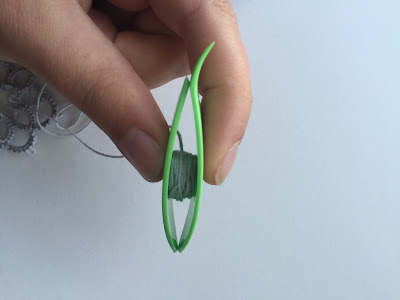 7. It's good exercise for your hands! (I think? I have to take breaks every once in a while because my hands cramp up from trying to maintain the yarn tension.) 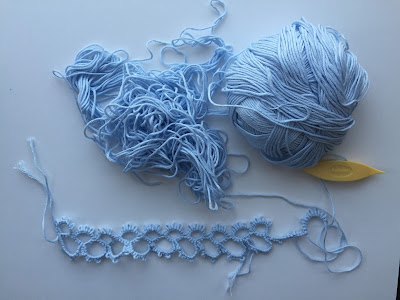 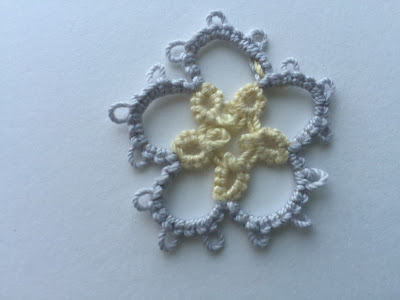 Well, that's the end of my listicle, but please let me know if you would like to start a Youth Lace Tatting Club or have any questions about how to craft on a budget of basically zero dollars.
-Taft WK