This was less of a technical week and more of looking at the design of my dress aesthetically.

The two side (front and back) of my dress weren't really cohesive, and so this week's lesson is:

You want to look like the same person from the front and the back. Seriously. Get with it.

Meaning, the front and back of your dress should be cohesive. They should look like they belong together.

I was having problems with pulling my dress together into one cohesive look. I'm chalking it up to being really stubborn about the first ideas that jump into my head, but I had to learn to let go and rethink what I was doing.

It doesn't mean my first ideas were bad (I actually saved all the patterns and will definitely use them later), it just means I needed to sit down and look at what I was designing, instead of jumping right up and doing whatever I thought of first. Sitting down with a cup of tea and a sketchbook led to better ideas than hastily pinning a mock-up ever could. I was able to focus on the whole garment and look a bit more closely at the lines/styling I had used earlier and how I could incorporate it more.


So, Patience Grasshopper. Just drink some tea and think it over.
-Taft WK 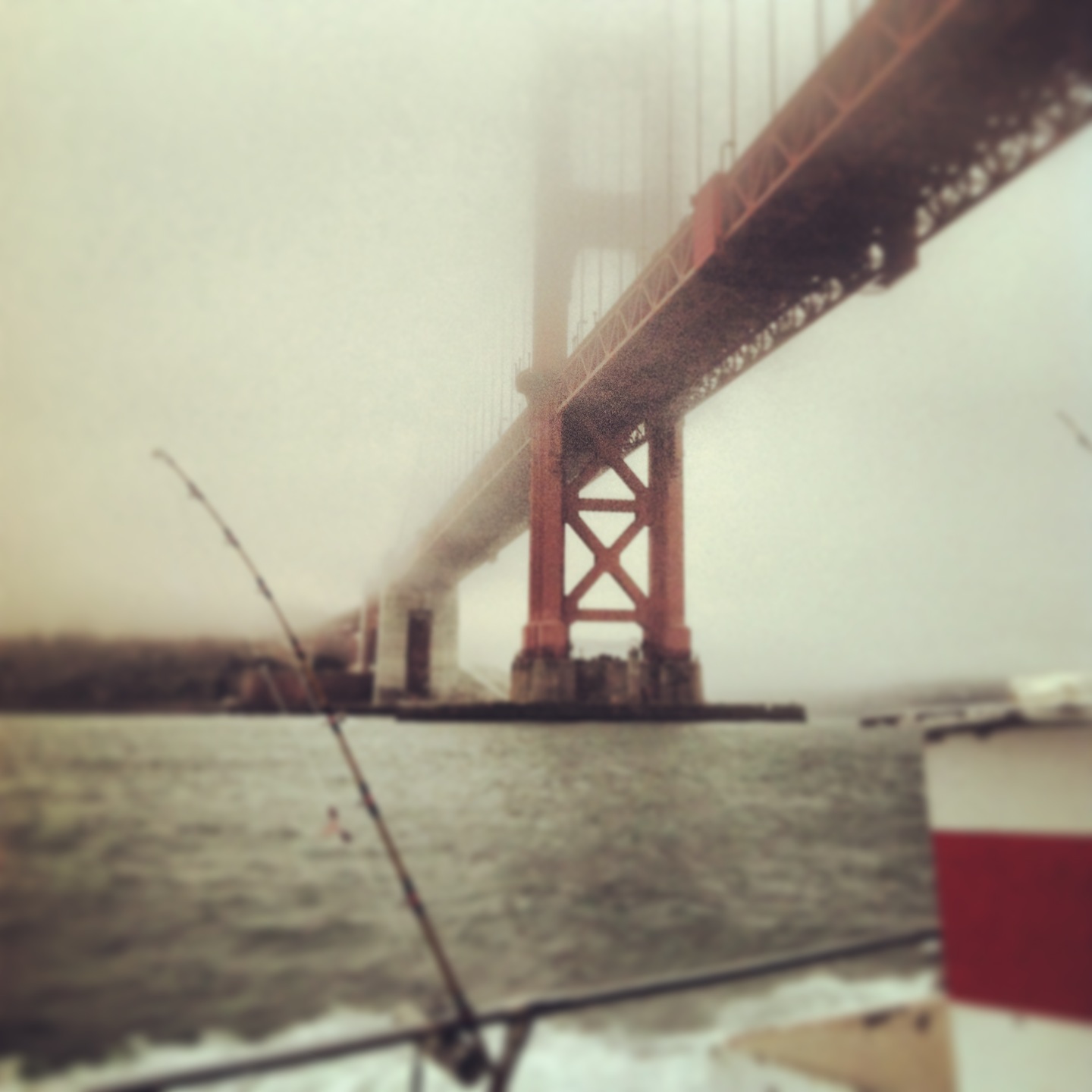